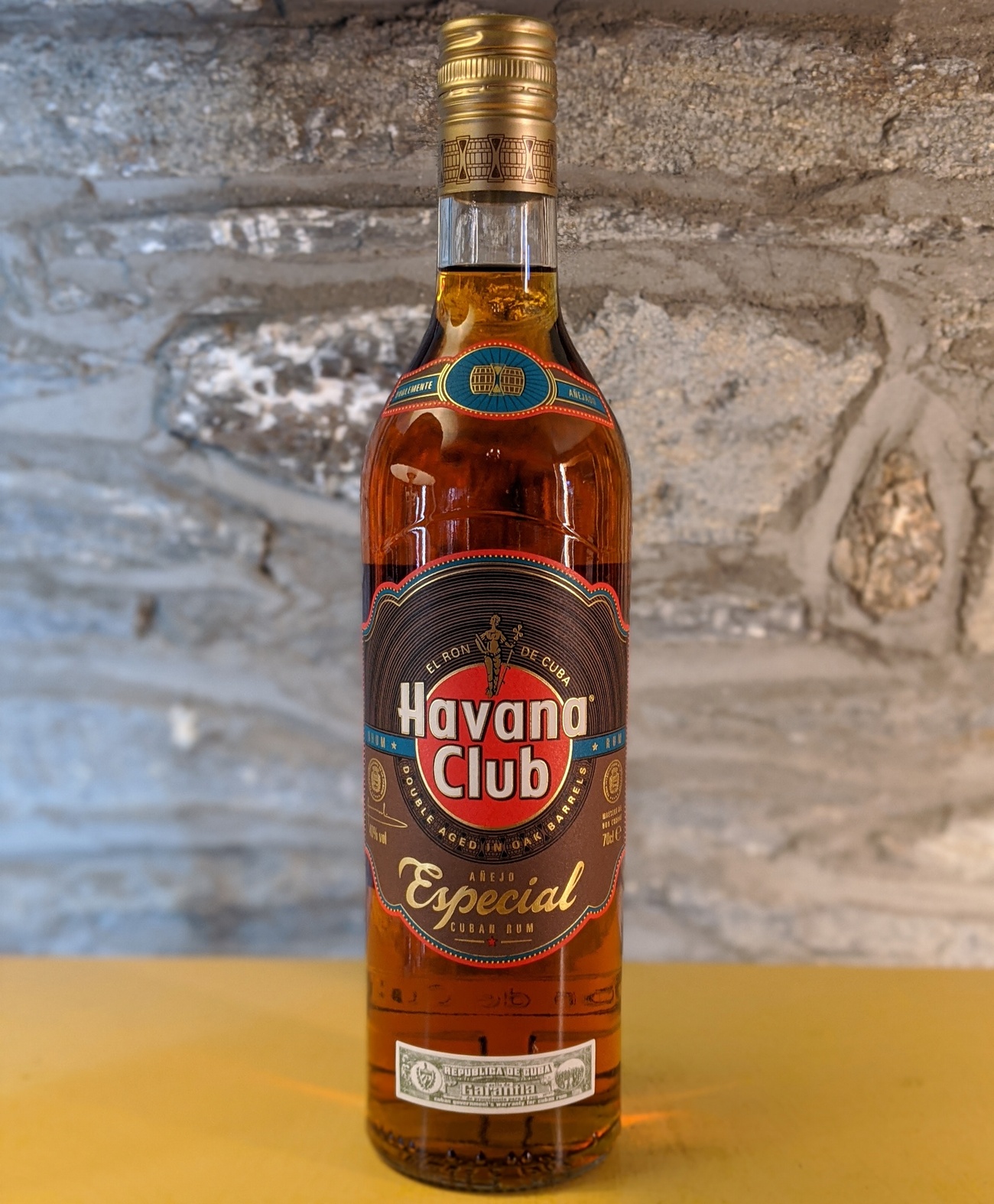 Havana Club Añejo Especial is a premium golden rum, a blend of rums aged for up to five years in the ageing cellars of Havana Club, under the watchful eye of Don José Navarro, Havana Club's Maestro Ronero. As the name suggests, it is something special, a blend of old and young rums that results in a rich, warm gold-coloured rum. Its character combines the lightness of white rums and the robust aroma of dark rums.

Nose
An intense aroma, reminiscent of sugarcane with slightly smoky accents and hints of honey, vanilla and cinnamon.

Palate
Havana Club Añejo Especial is an intense rum with a round and persistent finish. However, it retains the characteristic lightness of all Havana Club rums.

Perfect serve
Havana Club Añejo Especial is a versatile golden rum that has won acclaim from leading bartenders across the world as the perfect base for classic Cuban cocktails such as the Cuba Libre. It may also be enjoyed straight or on the rocks.